Over $8 billion leaves Bitcoin within hours of the US inflation rate reaching 8.2%

Bitcoin is seeing a surge in selling pressure just as US inflation numbers for September came in higher than predicted. The asset’s capital outflow has sparked discussion about the Federal Reserve’s next step to curb inflation.

Over $8 billion outflows Bitcoin within hours after U.S. inflation hits 8.2%

By press time, Bitcoin’s market value was at $352.18 billion, a loss of $8.48 billion in just two hours. Bitcoin had a market value of almost $360.66 billion before the revelation of the inflation estimates.

Notably, the most recent numbers will almost certainly result in increased interest rates. The Fed’s tightening measures have impacted demand for risky assets such as Bitcoin. Stocks are also suffering in the present climate. According to the most recent figures, the September CPI increased 8.2% yearly, compared to the projected 8.1%. At the same time, the core CPI rose 6.6% year on year, the highest level since 1982. 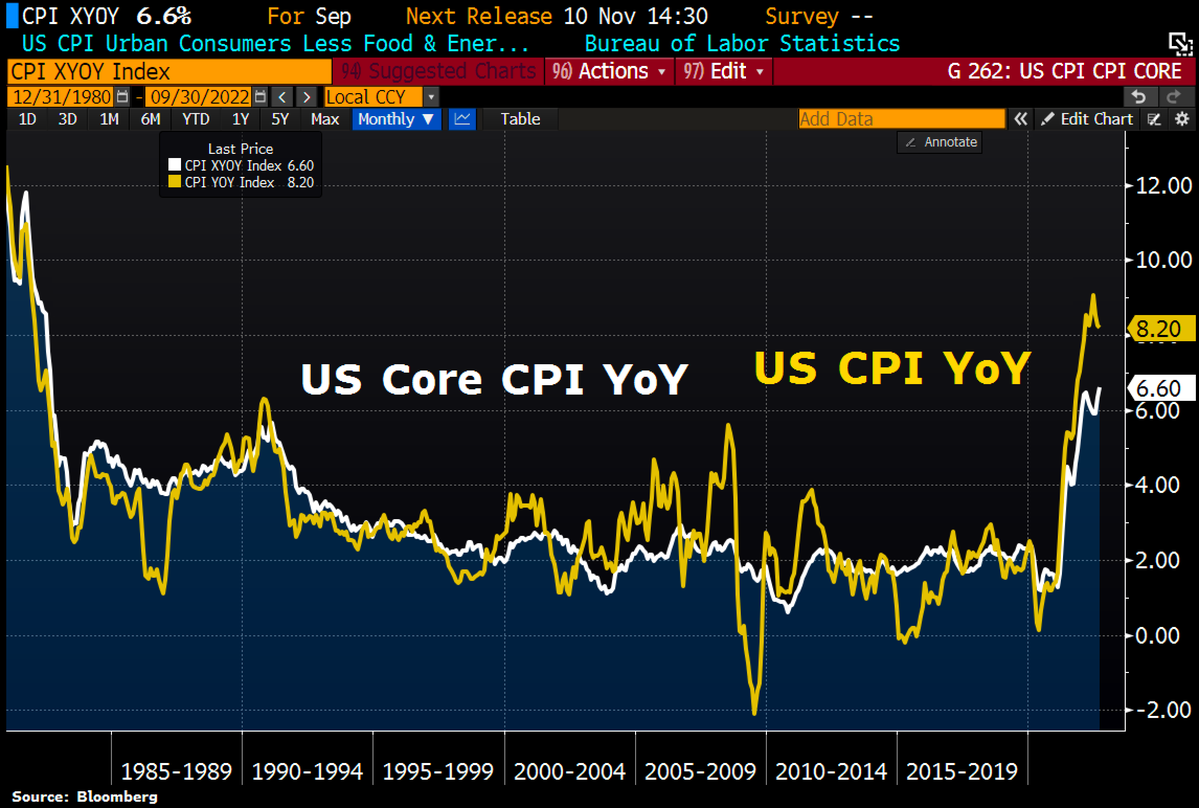 Furthermore, Bitcoin’s price has continued to drop, with the asset trading at $18,300 by press time, recording losses of almost 4% in the last 24 hours.

Amid the ongoing correction, crypto analyst Tom Dunleavy warned that Bitcoin would likely correct further triggered by factors like Bitcoin miner activity. “Bitcoin nearing 17k. This is the zone to watch for potential miner dumping, triggering another big leg down,” he said in a tweet on October 13.

The uncertainty around the Fed’s next move comes despite a section of the market recently asserting that Bitcoin had found its bottom after consolidating around the $19,000 and $20,000 levels.

Additionally, the market conditions might trigger another spike in Bitcoin volatility. As reported by Finbold, Bitcoin’s volatility has plunged to historical levels, trading more stable than stocks. However, concerns have been raised regarding the drop in volatility amid suppressed trading volumes.